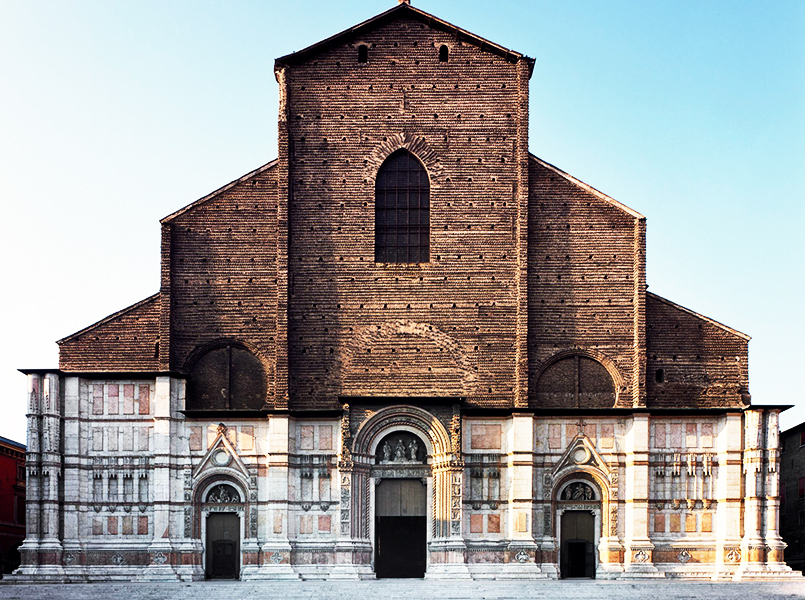 La Consulta tra Antiche Istituzioni Bolognesi was founded in 2002 thanks to the commitment of a group of administrators, led by Stefano Graziosi and Guglielmo Franchi Scarselli, of non-profit organizations, historically active in Bologna in both social and cultural areas

The Fabbriceria of San Petronio has joined in since the beginning and now there are seventeen institutions that are part of it.

Among these, to name a few of them there are the “Compagnia dei Lombardi” that in the second half of the thirteenth century was the armed wing of the handicraft and middle class, the “Monte del Matrimonio” born in 1583 to help to support families, the “Fondazione Pio Istituto Sordomute Povere”, “Fondazione Gualandi “and ” Istituto dei Ciechi Francesco Cavazza” founded to help people affected by deafness and blindness, the “Società Medica Chirurgica Bolognese” which, operating since 1802, is known for being the most ancient medical society of the world, the “Association for the Arts Francesco Francia” and the “Comitato per Bologna Storica Artistica” that operate for the history and the promotion of the visual arts and the conservation of historical buildings.

The Consulta intends to promote a synergy between the Institutions to enhance the individual cultural and historical heritage and to increase the collaboration between the associated bodies, be they laity or of religious inspiration, intensifying their activities in favor of Bologna and the Bolognese. The coordinator of the Consulta is Professor Corinaldesi, the lawyer Pagani is the deputy coordinator and Dr. Luca has been appointed treasurer.

The board of directors is composed of Piero Bullini of the Antichissima e Nobilissima Compagnia Militare dei Lombardi, Pier Michele Borra and Elio De Leo of the “Francesco Cavazza” Institute of the Blind, Roberto Corinaldesi of the Bolognese Medical Society, Giovanni Delucca of the Opera Pia Davia Bargellini , Amelia Luca of Monte del Matrimonio, Luigi Enzo Mattei from the “Francesco Francia” Association for the Arts, Gianluigi Pagani from the Fabbriceria of San Petronio and Massimiliano Rusconi from the Pio Istituto Sordomute Povere.