Basilica di San Petronio | Bolognese Bell Masters’ Union
Bologna features, for centuries, a unique bell tradition. In 1912 the Union Campanari Bolognesi was founded, whose seat has been located since 1920 on the bell tower of the Basilica of San Petronio.
6941
page-template-default,page,page-id-6941,ajax_fade,page_not_loaded,smooth_scroll,

Bologna features, for centuries, a unique bell tradition. The use of announcing and emphasizing sacred or profane events with the tolling of bells is ancient and generally widespread among cultures; in Bologna, however, playing the bells has gradually changed both the simple and primitive technical execution and the intimate aspects of the architectural equipment of the bell towers. 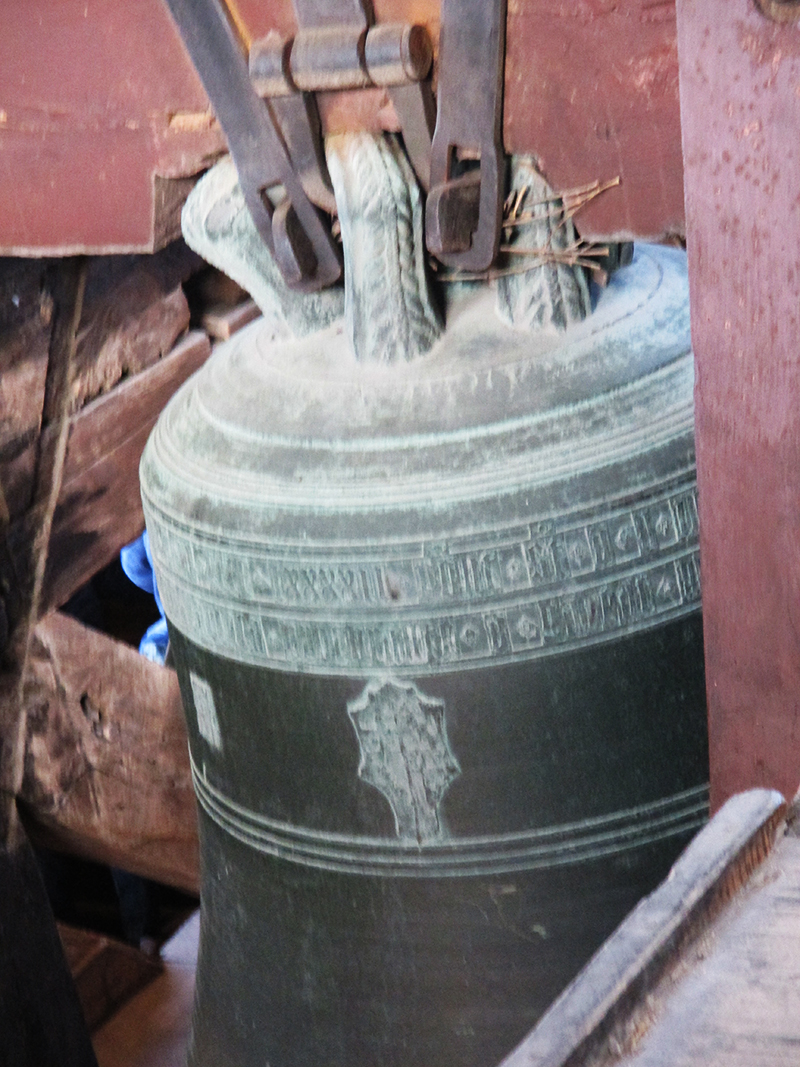 Already in the 16th century, the first “doppi” (literally, double) existed in Bologna, which are concerts of two or three bells tuned to each other.

Other churches of the city center followed these examples, until in the nineteenth century the tradition reached its maximum expansion, spreading in almost all the parishes of the dioceses and also reaching the neighboring dioceses (Modena, Ferrara, Imola and Faenza). Obviously with the incrementation of the bell towers equipped with bronzes that can be played with this method there was also a notable increase in the number of bell-ringers who learned this technique.

In the late 1800s and early 1900s almost all the parishes had their own team of bell-ringers and it was not uncommon for the same parish to have two or three teams measuring themselves in the mastery of the bolognese style “doppi”.

The Bolognese Bell Masters’ Union was founded in 1912 (by 34 founding members) whose headquarters have been located since 1920 on the bell tower of the Basilica of St. Petronio, in the hall below the belfry. Since 1950 we have witnessed a slow regression of the number of bell-ringers; the main factor that contributed to this decline was the profound social and cultural change that our country invested in those years, when it passed from a rural to an industrial type of economy.

In addition to this event there was a further negative factor: some bell-masters tended to transmit their art only to their children or family, thus not promoting the spread of this tradition. Finally, the development of mechanisms of automation or reproduction of the sound of the bells, although fortunately was little practiced in Bologna, was a further threat because it could seem the most convenient and hasty way to have always and at any time availability to make the bells ring.

In the ’70s there was the culmination of this crisis: very few young people were present in the bell masters’ queues.

Today many young people are approaching this centuries-old art, perhaps for the taste of the rediscovery of ancient-style traditions.

Currently the The Bolognese Bell Masters’ has 378 members (almost all practicing) distributed over an area including the dioceses of Bologna, Imola and Faenza. 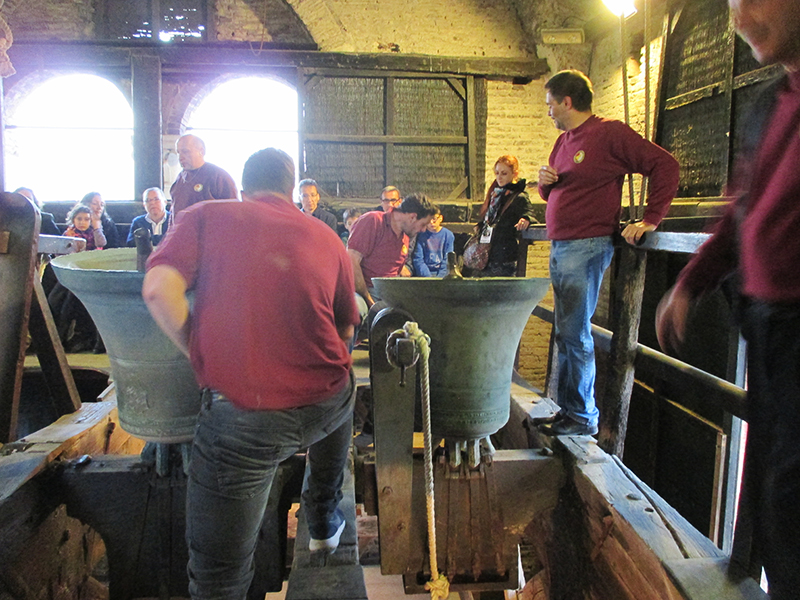