Basilica di San Petronio | Vittorio Emanuele II in San Petronio
On May 1st, 1860, in the streets and squares of Bologna passers-by noticed a lot of promulgation regarding a big event: the visit of His Majesty King Vittorio Emanuele II.
7458
page-template-default,page,page-id-7458,page-child,parent-pageid-6949,ajax_fade,page_not_loaded,smooth_scroll, 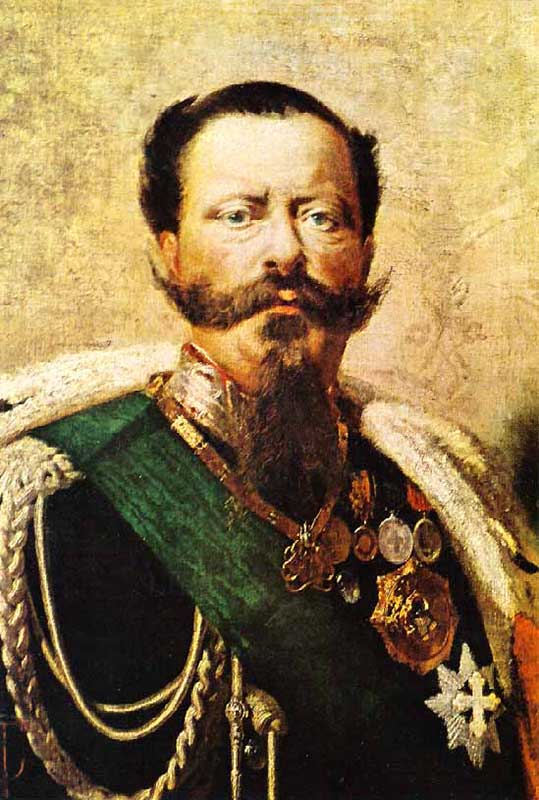 On May 1st, 1860, in the streets and squares of Bologna passers-by noticed a lot of promulgation regarding a big event: the visit of His Majesty King Vittorio Emanuele II.

The sovereign would indeed would have arrived that same day and would have stayed in the city until May the 4th. As soon as he arrived to the Santo Stefano Door, he was escorted along the street, this latter adorned by vases with flowers and flags, up to the Basilica of San Petronio.

Here he met the highest offices of the city, including the mayor Luigi Pizzardi, and was accompanied before the altar to hear the hymn of gratefulness “Te Deum”, intoned especially for the occasion.

The Bolognese clergy had in fact refused to intone it in honor of the king, towards whom there was much hostility. A chorus without voices was not possible. How to solve this inconvenient then? In the end, Vittorio Emanuele had to settle: there was a “Te Deum”, but a it was sang by priests coming from lands near Bologna, who were not specialized in singing. Thus, the presence of His Majesty in San Petronio is remembered also for that improvised and more out of tune chorus.

The next day there were some public meetings and receptions, including the ones in the Archiginnasio and Palazzo Municipale. In the evening, instead, a large dance party was held at the Teatro Comunale, with at least 5,000 people present. Furthermore, the Torre degli Asinelli and San Petronio were decorated with lights and luminaires.