Basilica di San Petronio | The Contests
To complete the basilica, were organized the contests. The nineteenth century was a very successful century for the basilica, begun in the baroque age.
7158
page-template-default,page,page-id-7158,page-child,parent-pageid-6949,ajax_fade,page_not_loaded,smooth_scroll, 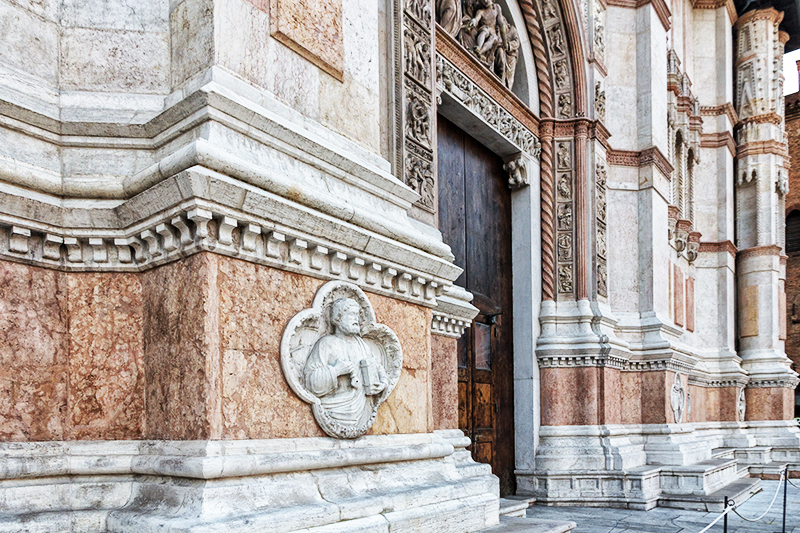 The nineteenth century was a very profitable century for the basilica, apex of a majesty started in the Baroque period, when the already considerable artistic heritage was accompanied by the restructuring of several chapels, with the intervention, in the eighteenth century, of the two major Bolognese architects of the time, Carlo Francesco Dotti and Alfonso Torreggiani. But the nineteenth century was also the period in which the desire to complete the façade of the basilica reappeared.

In 1887, after several projects in the neo-gothic style, elaborated between ’47 and ’58, an official competition was launched to end what had remained unfinished until then. The project was presented with great formality, but it did not lead to the choice of any of the candidates, effectively extinguishing the plans for completing the basilica.

Even in the twentieth century, with the new competition of 1933, the never latent desire was revived, this time by even proposing the idea of reconstructing St. Petronio’s facade in new forms. Attempt, however this attempt, as the others, ended up with nothing accomplished.