Basilica di San Petronio | Elisa Bonaparte
Bologna was for a short period of time, the house of Elisa Bonaparte, the wife of Baciocchi. The chapel of San Giacomo has become the tomb of the Baciocchi's family.
7198
page-template-default,page,page-id-7198,page-child,parent-pageid-6949,ajax_fade,page_not_loaded,smooth_scroll, 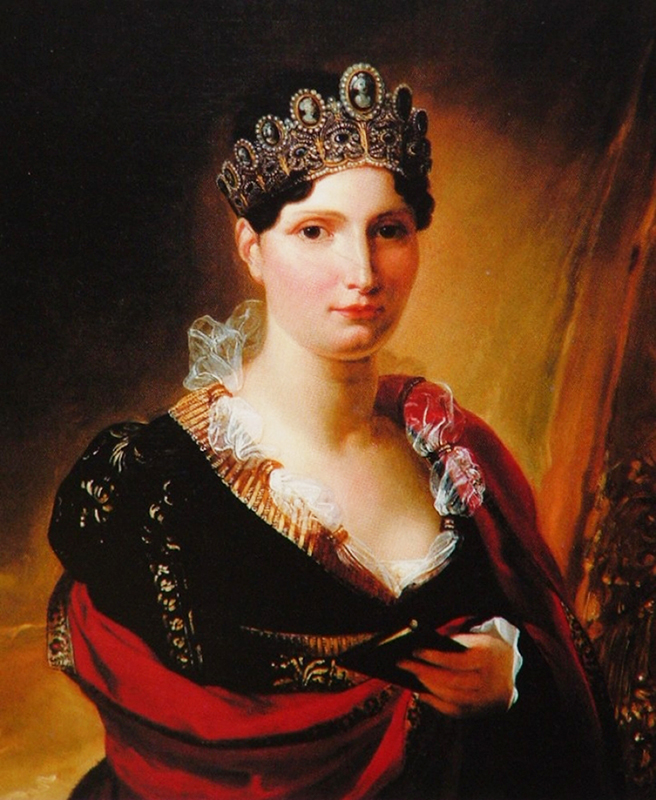 The history of the Basilica of San Petronio is intertwined with a very famous family, that of the Bonaparte family. In fact, Bologna has been, even if for just a short while, the home of Maria Anna Elisa Bonaparte, Napoleon’s sister. The woman arrived in the city in 1814, when she was dismissed from the office of Princess of Piombino, of Lucca, of Massa, of Carrara and Grand Duchess of Tuscany, titles that her brother had granted her. After the fall of Napoleon, the Bonaparte settled in Bologna with her husband Felice Baciocchi.

Their stay, however, did not last long. Just a year later, on February 26, 1815, Napoleon fled from the Island of Elba, where he was exiled. An escape that also had consequences on the life of the sister, who was forced to leave for Austria and then taken to Moravia in a state of imprisonment. A few months later there was the battle of Waterloo and the famous defeat that brought Napoleon into exile at Sant’Elena. It was then that Elisa Bonaparte regained her freedom. She wanted to go back to Bologna, but she did not have time. She died in 1820 in Trieste.

Her husband, who was a widower, returned to Bologna, the city to which he was bound forever. He decided to transform the chapel of San Giacomo, one of the 22 chapels of the Basilica of San Petronio, in the family tomb. This is where Baciocchi, Bonaparte and their children rest. Their remains are hosted by monuments created by sculptors like Carlo and Emanuele Franzoni – who made their children’s graves – and Cincinnato Baruzzi, a disciple of Antonio Canova, who in 1852 inaugurated the space dedicated to the couple.