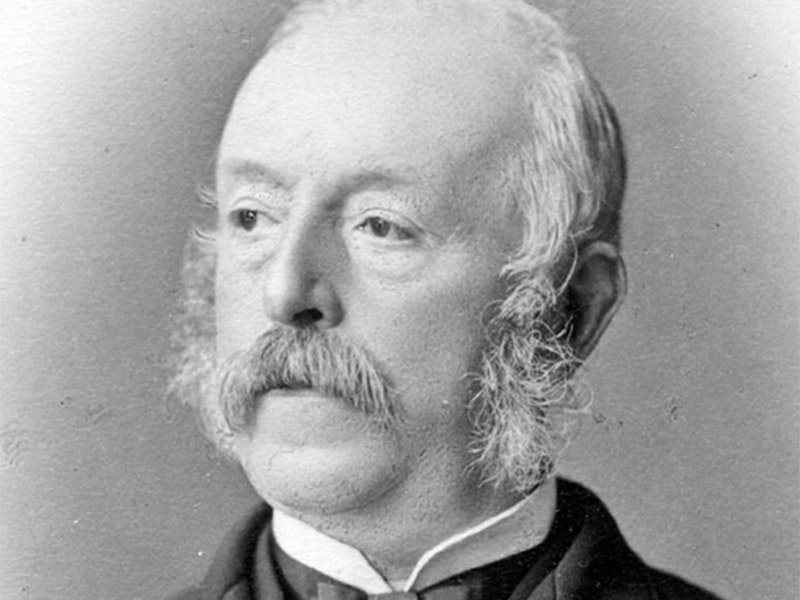 There was a period in which the relations between the papacy and the sovereigns were not really the best. Relationships were so deteriorated as to deny the funerals of hated enemies in the Basilica of San Petronio. This is the case, for example, of Marco Minghetti and Umberto I of Savoia.

It is a story of political disputes. In 1870 the Savoy entered Rome with the Piedmontese army, conquering it. This event represented an unbridgeable gap between the royal family and the papacy. A few years later, in 1886, the Bolognes, minister of government presided over by King Umberto I, Marco Minghetti died. His funeral was celebrated in the square, but the doors of San Petronio remained blocked: this was the clear sign of the clergy-state opposition that had been created a few years before.

If this episode caused a sensation at the time, no less clamor aroused the situation that was created 14 years later, in July 29, 1900. That day King Umberto I was assassinated. In this case, the clergy did not want to hear reasons. The sovereign had always been seen as an enemy of the church: no funerals, therefore, for him in San Petronio.

In the Risorgimento Museum, is preserved a photograph in the Belluzzi collection that describes the funeral ceremony of Umberto I with two large tents on the steps of San Petronio. Placed under the photo, an inscription says: “Funerals of S.M. Umberto I (murdered on July 29, 1900). They took place on Sunday August 19 1900: for intransigence of the Clergy and approval of the Town Hall, on the steps and not within the church of St. Petronio “. The church granted only the use of two sacred vestments, including the large fifteenth-century crucifix on the high altar.

The end of this Church-State tension can be historically placed in 1929, when Mussolini signs the Concordat with the Holy See.