Basilica di San Petronio | Around the world
The drawings for the completion projects of both the façade and the entire Basilica of San Petronio are preserved in various museums, around Europe.
7247
page-template-default,page,page-id-7247,page-child,parent-pageid-6949,ajax_fade,page_not_loaded,smooth_scroll, 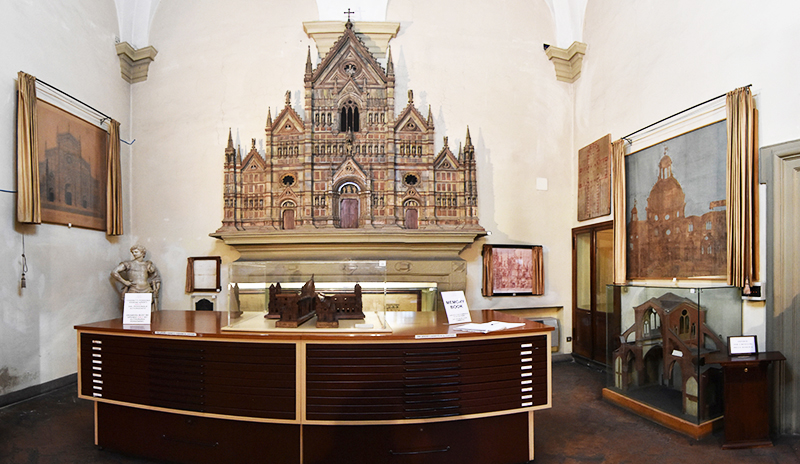 The drawings for the completion projects of both the façade and the entire Basilica of San Petronio are preserved in various museums, around Europe. The oldest ones date back to the early 16th century and examples of these are kept in the Louvre museum in the Rothschild collection. These are sketches dating back to 1511, by unknown artists, in which the entire marble façade is contaminated by Gothic elements, in contrast to the initial classical design.

. Also in Paris are preserved drawings dating back to the second decade of Arduino Arriguzzi’s century, conventionally considered the father of the project implemented with the remake of the basement, currently unfinished. Much more classical than the others, this project has undergone several controversies, given that another artist, Domenico da Varignana, has put forward claims on the ownership of the work. But the tenacity and conviction with which Arriguzzi has fought to defend his positions suggest that he is actually the author. Further projects, such as that of Tibaldi and that of Alberti, can be found in the Petroniano Museum. In these projects, the main theme of the ornaments is the life of the saint.

In England, at the British Museum, there are the most complex drawings by Peruzzi, which are the most crowded with saints, popes and biblical scenes.