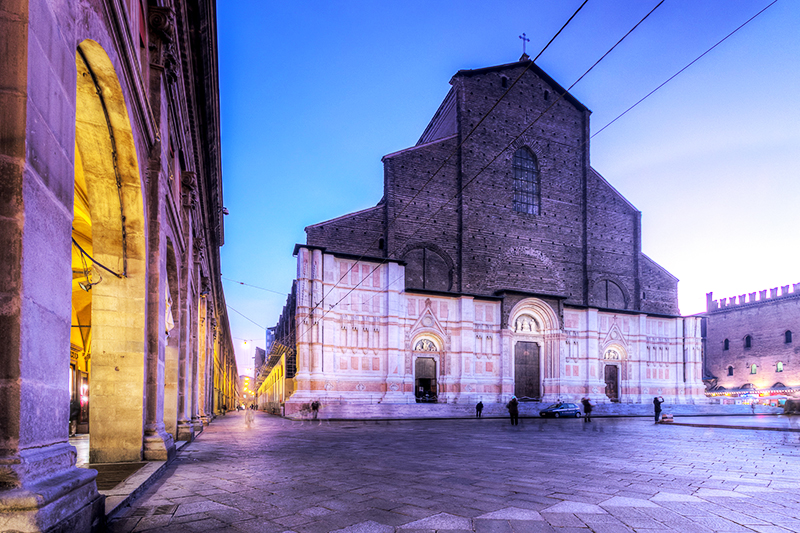 A fame linked inextricably to the Basilica of San Petronio. It is that of Antonio di Vincenzo, Bolognese architect, who lived in the fourteenth century. There are little news about him: he was instructed to direct the work for the construction of a remarkable project, such as the basilica, so he had to be certainly a well-known and respected professional. We know that he traveled a lot around Italy, visiting Florence, Milan and Venice. Places that could have given him some inspiration for the work he was called to head in Bologna, but not more than this is known. The architectural style given to the basilica represents something different from all the other monuments, something brand new.

On the life of Antonio di Vincenzo we know that he was born around 1350. He gets noticed when he is entrusted with the works of the Basilica of San Petronio, which begin with the solemn laying of the foundation stone in 1390. The works will go on for many years, so many that the Bolognese architect will never get the chace to see them ended. In fact, he died in the early 1400s, leaving his project incomplete.