This Chapel belongs to “la Fabbrica”. It is enclosed in a transenna that was executed in 1909 by A.Casanova, who also decorated the chapel base.

In the same year the window was reopened and the altar was settled with the rich altarpiece from the 18th century from the Notai Chapel of the homonymous palace. The San Bernardino wooden statue from an unknown fiteenth-century author was positioned in this chapel as well. 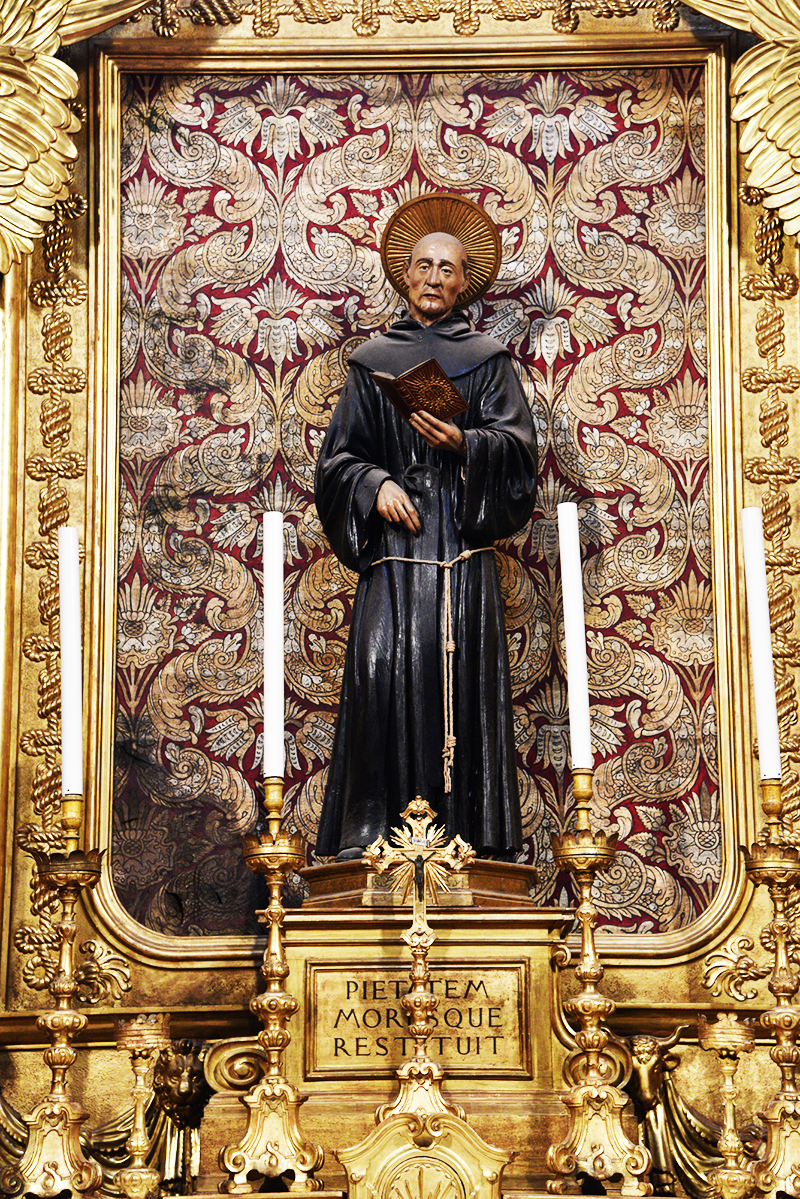 In 1984, the two sides of the most ancient organ wooden case, of the fifteenth-century, by Lorenzo da Prato were placed here. During the instrument’s restoration work, the two oldest sides were recovered inside the great 17th-century organ, in which they were hidden before.

Despite the many years of abandonment, the paintings were found in a good preservation state (restored by Pietro Tranchina). They show the extraordinary painter’s inventive power and his incomparable ability to demystify all stereotypes with folkloristic genius. 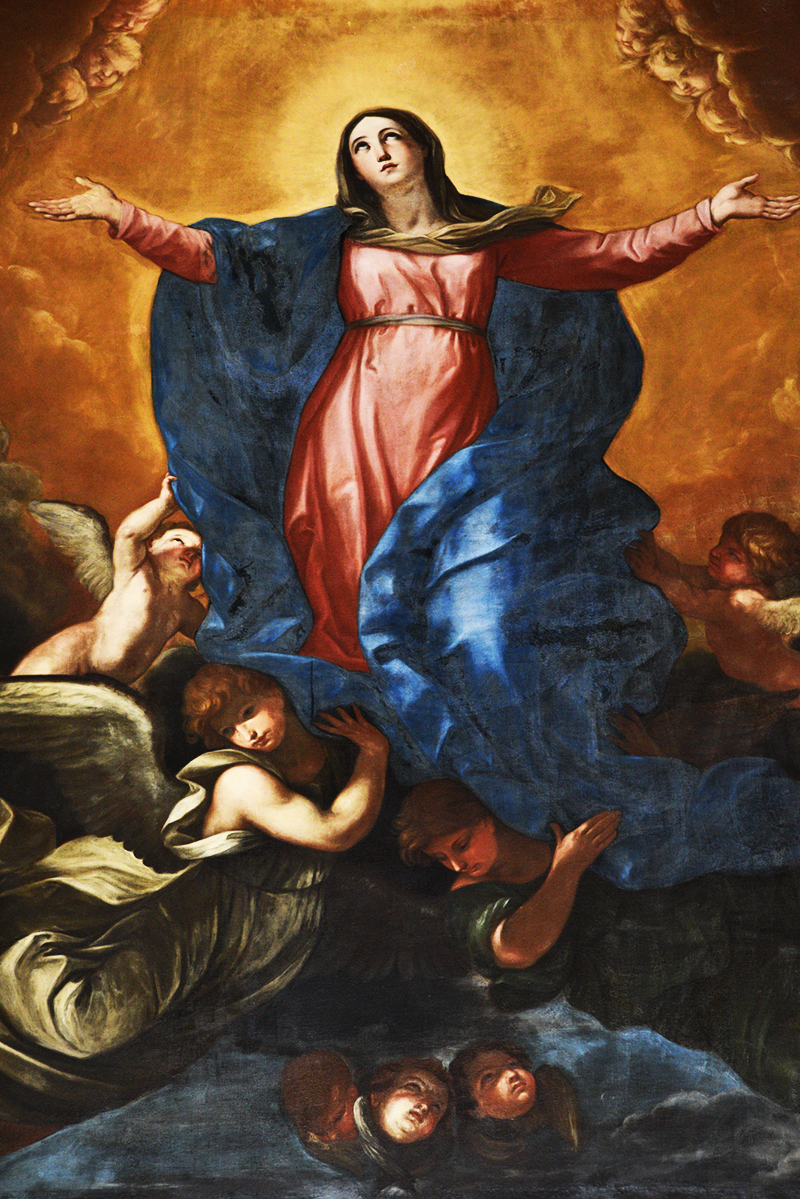 In the pylon between chapel XI and the Museum entrance you may find General Antonio Felice Monti’s memorial plate, Lieutenant General of the French Army (1738). Above the Museum door the canvas representing the Supper of Christ in Simon’s home is preserved, a work by Carlo Mazza from Brescia, which was heavily damaged (mid-eighteenth century).